ShanghaiRanking Consultancy is a fully independent organization on higher education intelligence and not legally subordinated to any universities or government agencies.

ARWU uses six objective indicators to rank world universities, including the number of alumni and staff winning Nobel Prizes and Fields Medals, number of highly cited researchers selected by Clarivate Analytics, number of articles published in journals of Nature and Science, number of articles indexed in Science Citation Index - Expanded and Social Sciences Citation Index, and per capita performance of a university. More than 1800 universities are actually ranked by ARWU every year and the best 1000 are published. 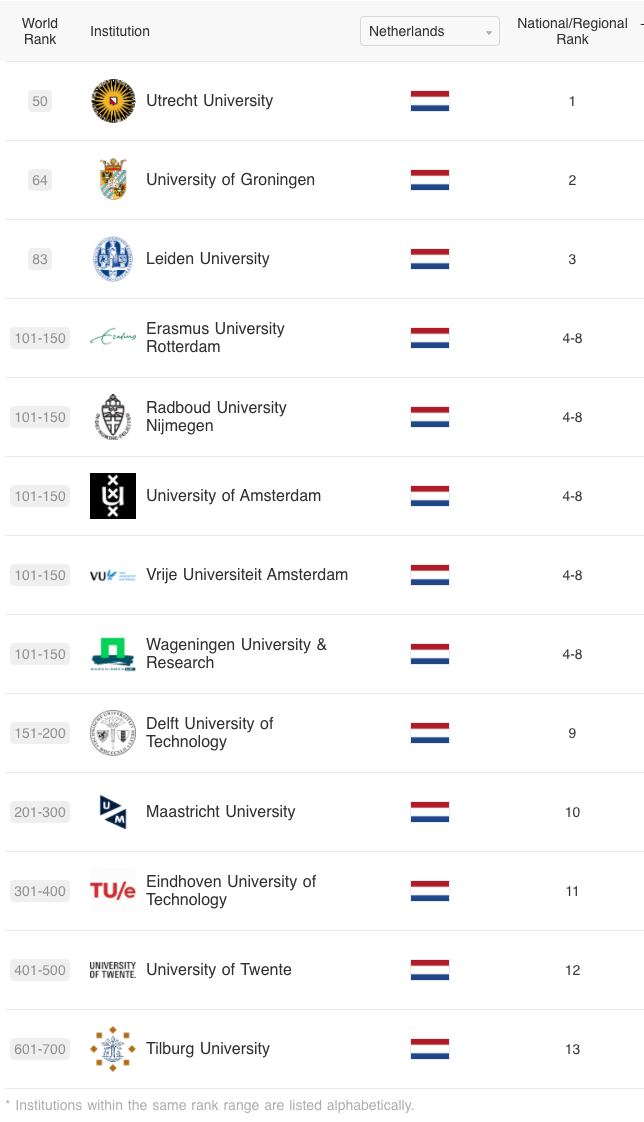