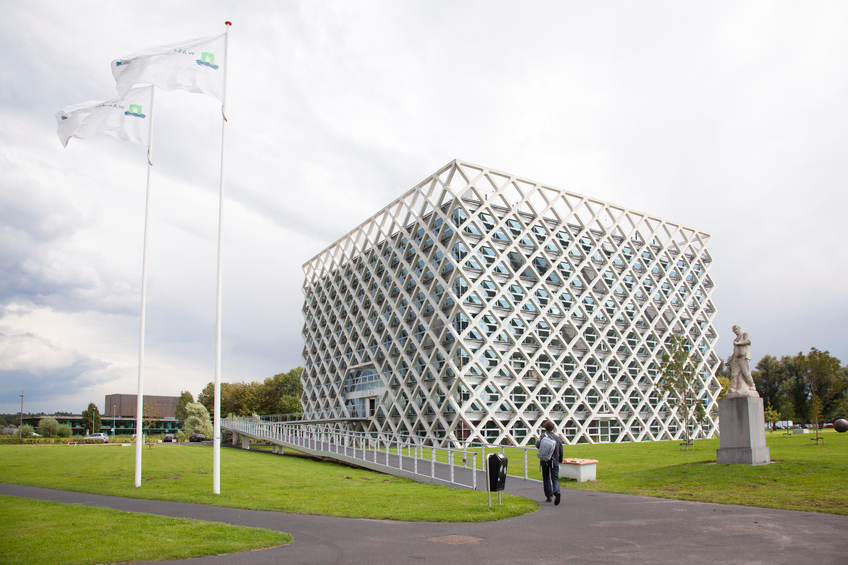 Studying in the Netherlands is becoming more and more popular among international students, partly because of the ample choice of world-leading Dutch universities that teach in English.

In Times Higher Education’s World University Rankings 2022, the 13 universities in the Netherlands all appear in the top 250.

The best colleges and schools in Holland are spread over 12 different cities. Amsterdam has two top universities.

Add it to your site